The largest economy in Central Asia

The economy of Kazakhstan is the largest economy in Central Asia. It possesses enormous oil reserves as well as minerals and metals. It also has considerable agricultural potential with its vast steppe lands accommodating both livestock and grain production, as well as developed space infrastructure, which took over all launches to the International Space Station from the Space Shuttle. The mountains in the south are important for apples and walnuts; both species grow wild there. Kazakhstan’s industrial sector rests on the extraction and processing of these natural resources and also on a relatively large machine building sector specializing in construction equipment, tractors, agricultural machinery, and some military items.

The breakup of the USSR and the collapse of demand for Kazakhstan’s traditional heavy industry products have resulted in a sharp contraction of the economy since 1991, with the steepest annual decline occurring in 1994. In 1995-97 the pace of the government program of economic reform and privatization quickened, resulting in a substantial shifting of assets into the private sector. The December 1996 signing of the Caspian Pipeline Consortium agreement to build a new pipeline from western Kazakhstan’s Tengiz Field to the Black Sea increases prospects for substantially larger oil exports in several years. Kazakhstan’s economy turned downward in 1998 with a 2.5% decline in GDP growth due to slumping oil prices and the August financial crisis in Russia. A bright spot in 1999 was the recovery of international petroleum prices, which, combined with a well-timed tenge devaluation and a bumper grain harvest, pulled the economy out of recession.

In 2015, the World Economic Forum compiled its Global Competitiveness Ranking ranking Kazakhstan 50th out of 144 countries. The ranking considers multiple macroeconomic and financial factors, such as market size, GDP, tax rates, infrastructure development, etc. In 2012, the World Economic Forum listed corruption as the biggest problem in doing business in the country, while the World Bank listed Kazakhstan as a corruption hotspot, on a par with Angola, Bolivia, Kenya, Libya and Pakistan

The World Bank Vice President for Europe and Central Asia, Cyril Muller, visited Astana in January 2017, where he praised the country’s progress made during the 25-year partnership with the World Bank. Muller also talked about Kazakhstan’s improved positioning in the World Bank’s Doing Business Report 2017, where Kazakhstan ranked 35th out of 190 countries worldwide.

Energy
Kazakhstan is the leading country in the world for uranium production volumes with 35% of global production, and it has the world’s second biggest uranium reserves after Australia.

*This article is licensed under the GNU Free Documentation License and Creative Commons CC-BY-SA 3.0 Unported (Abbreviated Version). The article is based on the article Economy of Kazakhstan from the free encyclopedia Wikipedia . In Wikipedia a list of authors is available. 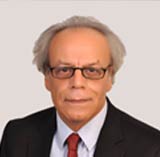 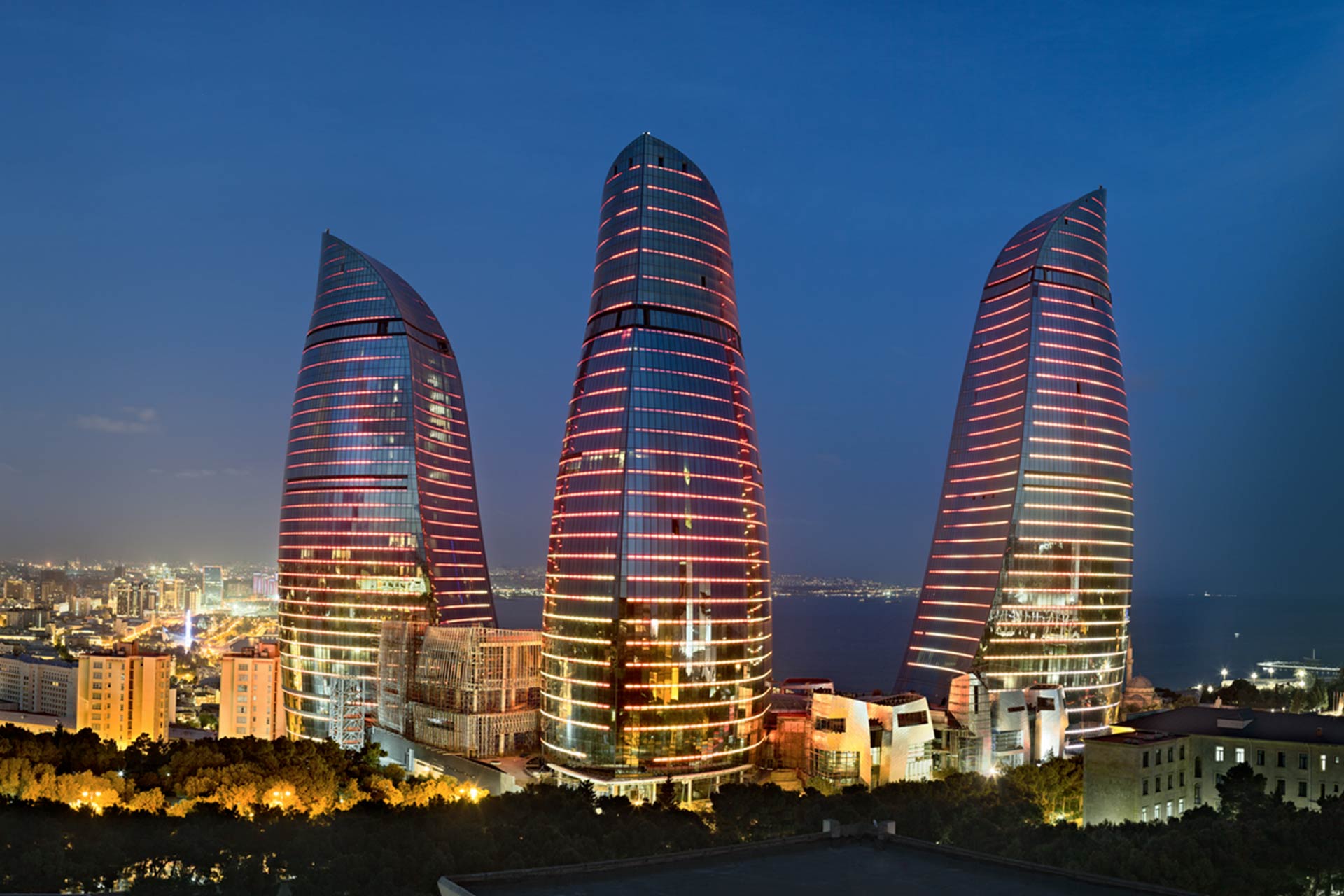