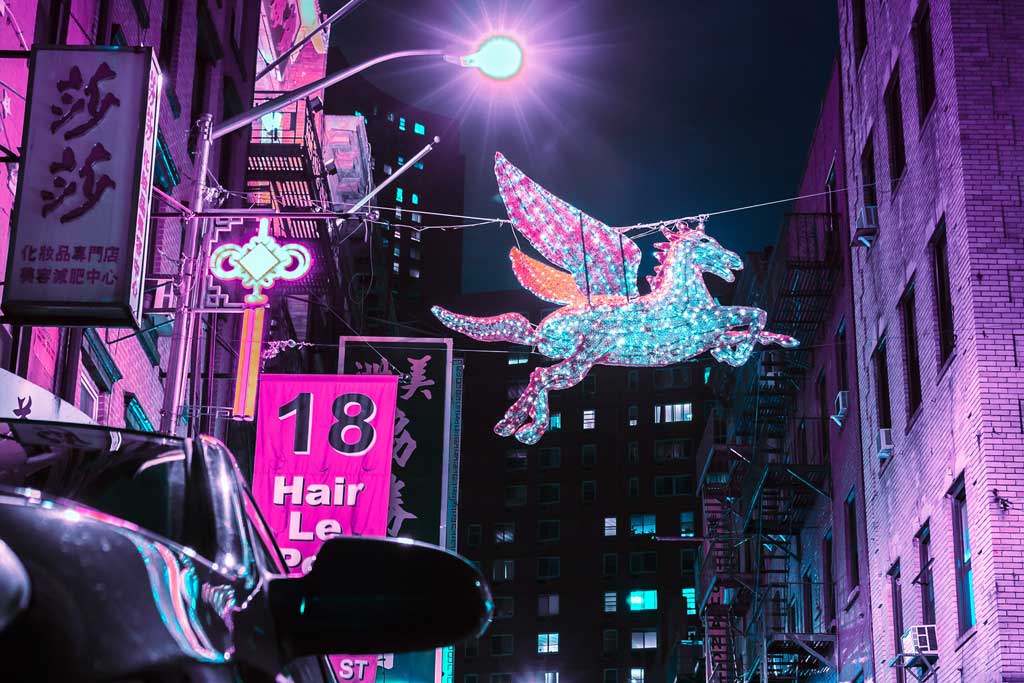 “Unicorns” – this is the term used for start- ups worth a billion dollars that are yet to be registered at the stock market.  Most famous example would probably be service provider Uber with an estimated value of 72 billion US dollars.

The top performer in the sector of promising start-ups is North America, led by the United States. As many as 127 companies can call themselves “unicorn”, with a total value of $ 439 billion in venture capital investments. Close behind is Asia with 102 start-ups valued 334 billion dollars. Most important country here is China.

With “only” 68 billion dollars of total value, Europe seems almost knocked off. Only 35 “unicorns” live here. Most of them come from the United Kingdom, with 12 “unicorns” four times as many as from Germany. What could be the reason for that matter? According to a global survey with more than 200,000 respondents, only 51% of Germans consider starting a business as a profitable career path; in other countries, such as China, this is significantly higher at 66%.

The former “unicorns” prove that investments can be worthwhile: Companies that have dared to enter the stock market. Examples are the Alibaba Group, according to own information the largest IT company in China, social media networks like Facebook or Twitter or the German company Rocket Internet, which invests for its part in start-ups as well.

A unicorn is a privately held startup company valued at over $1 billion. The term was coined in 2013 by venture capitalist Aileen Lee, choosing the mythical animal to represent the statistical rarity of such successful ventures.  A decacorn is a word used for those companies over $10 billion, while hectocorn is the appropriate term for such a company valued over $100 billion. According to TechCrunch, there were 279 unicorns as of March 2018. The largest unicorns included Ant Financial, DiDi, Uber, Airbnb, Stripe, Palantir Technologies, and Pinterest. Dropbox is the most recent decacorn that turned into a public company on March 23, 2018. (Source: Wikipedia)

We use cookies on our website to give you the most relevant experience by remembering your preferences and repeat visits. By clicking “Accept”, you consent to the use of ALL the cookies.
Cookie settingsAKZEPTIEREN
Manage consent

This website uses cookies to improve your experience while you navigate through the website. Out of these, the cookies that are categorized as necessary are stored on your browser as they are essential for the working of basic functionalities of the website. We also use third-party cookies that help us analyze and understand how you use this website. These cookies will be stored in your browser only with your consent. You also have the option to opt-out of these cookies. But opting out of some of these cookies may affect your browsing experience.
Necessary immer aktiv

Performance cookies are used to understand and analyze the key performance indexes of the website which helps in delivering a better user experience for the visitors.

Analytical cookies are used to understand how visitors interact with the website. These cookies help provide information on metrics the number of visitors, bounce rate, traffic source, etc.

Advertisement cookies are used to provide visitors with relevant ads and marketing campaigns. These cookies track visitors across websites and collect information to provide customized ads.

Other uncategorized cookies are those that are being analyzed and have not been classified into a category as yet.