The second largest economy in Africa

Nigeria is a middle-income, mixed economy and emerging market, with expanding manufacturing, financial, service, communications, technology and entertainment sectors. It is ranked as the 30th-largest economy in the world in terms of nominal GDP, and the 23rd-largest in terms of purchasing power parity. It is the largest economy in Africa; its re-emergent manufacturing sector became the largest on the continent in 2013, and it produces a large proportion of goods and services for the West African subcontinent. In addition, the debt-to-GDP ratio is 11 percent, which is 8 percent below the 2012 ratio.

Previously hindered by years of mismanagement, economic reforms of the past decade have put Nigeria back on track towards achieving its full economic potential. Nigerian GDP at purchasing power parity (PPP) has almost tripled from $170 billion in 2000 to $451 billion in 2012, although estimates of the size of the informal sector (which is not included in official figures) put the actual numbers closer to $630 billion. Correspondingly, the GDP per capita doubled from $1400 per person in 2000 to an estimated $2,800 per person in 2012 (again, with the inclusion of the informal sector, it is estimated that GDP per capita hovers around $3,900 per person). (Population increased from 120 million in 2000 to 160 million in 2010). These figures were to be revised upwards by as much as 80% when metrics were to be recalculated subsequent to the rebasing of its economy in April 2014.

Although oil revenues contribute 2/3 of state revenue, oil only contributes about 9% to the GDP. Nigeria produces only about 2.7% of the world’s oil supply (in comparison, Saudi Arabia produces 12.9%, Russia produces 12.7% and the United States produces 8.6%). Although the petroleum sector is important, as government revenues still heavily rely on this sector, it remains a small part of the country’s overall economy.

The largely subsistence agricultural sector has not kept up with rapid population growth, and Nigeria, once a large net exporter of food, now imports some of its food products, though mechanization has led to a resurgence in manufacturing and exporting of food products, and the move towards food sufficiency. In 2006, Nigeria successfully convinced the Paris Club to let it buy back the bulk of its debts owed to them for a cash payment of roughly US$12 billion.

In 2014, Nigeria changed its economic analysis to account for rapidly growing contributors to its GDP, such as telecommunications, banking, and its film industry.

In 2005, Nigeria achieved a milestone agreement with the Paris Club of lending nations to eliminate all of its bilateral external debt. Under the agreement, the lenders will forgive most of the debt, and Nigeria will pay off the remainder with a portion of its energy revenues. Outside of the energy sector, Nigeria’s economy is highly inefficient. Moreover, human capital is underdeveloped—Nigeria ranked 151 out of countries in the United Nations Development Index in 2004—and non-energy-related infrastructure is inadequate.

From 2003 to 2007, Nigeria attempted to implement an economic reform program called the National Economic Empowerment Development Strategy (NEEDS). The purpose of the NEEDS was to raise the country’s standard of living through a variety of reforms, including macroeconomic stability, deregulation, liberalization, privatization, transparency, and accountability.

The NEEDS addressed basic deficiencies, such as the lack of freshwater for household use and irrigation, unreliable power supplies, decaying infrastructure, impediments to private enterprise, and corruption. The government hoped that the NEEDS would create 7 million new jobs, diversify the economy, boost non-energy exports, increase industrial capacity utilization, and improve agricultural productivity. A related initiative on the state level is the State Economic Empowerment Development Strategy (SEEDS).

A longer-term economic development program is the United Nations (UN)-sponsored National Millennium Goals for Nigeria. Under the program, which covers the years from 2000 to 2015, Nigeria is committed to achieving a wide range of ambitious objectives involving poverty reduction, education, gender equality, health, the environment, and international development cooperation. In an update released in 2004, the UN found that Nigeria was making progress toward achieving several goals but was falling short on others.

A prerequisite for achieving many of these worthwhile objectives is curtailing endemic corruption, which stymies development and taints Nigeria’s business environment. President Olusegun Obasanjo’s campaign against corruption, which includes the arrest of officials accused of misdeeds and recovering stolen funds, has won praise from the World Bank. In September 2005, Nigeria, with the assistance of the World Bank, began to recover US$458 million of illicit funds that had been deposited in Swiss banks by the late military dictator Sani Abacha, who ruled Nigeria from 1993 to 1998. However, while broad-based progress has been slow, these efforts have begun to become evident in international surveys of corruption. In fact, Nigeria’s ranking has consistently improved since 2001 ranking 147 out of 180 countries in Transparency International’s 2007 Corruption Perceptions Index.

*This article is licensed under the GNU Free Documentation License and Creative Commons CC-BY-SA 3.0 Unported (Abbreviated Version). The article is based on the article Economy of Nigeria from the free encyclopedia Wikipedia . In Wikipedia a list of authors is available. 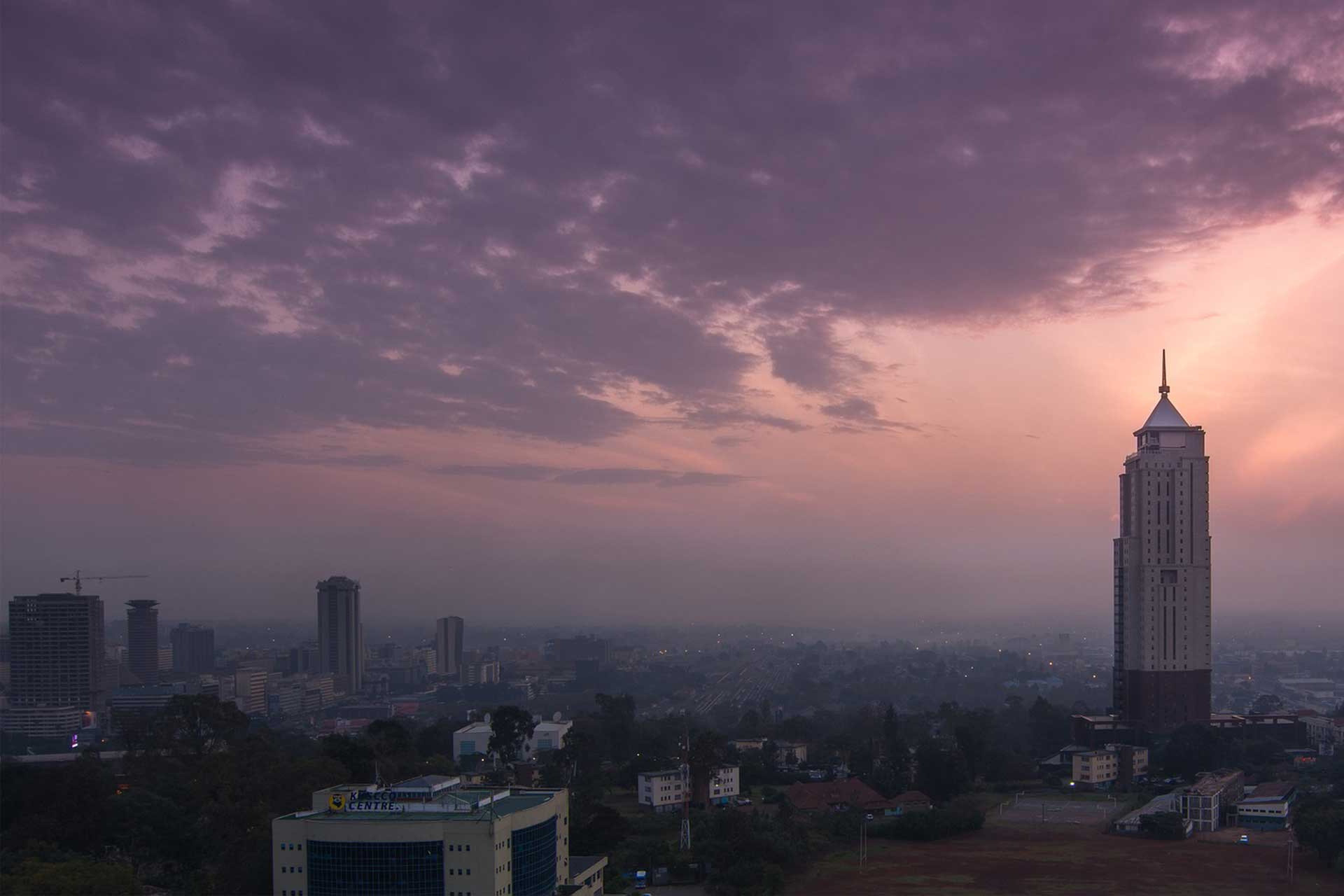 Africa
We use cookies on our website to give you the most relevant experience by remembering your preferences and repeat visits. By clicking “Accept”, you consent to the use of ALL the cookies.
Cookie settingsAKZEPTIEREN
Manage consent