Romania, as part of the European Union single market, is a fast developing, upper-middle income mixed economy with a very high Human Development Index and a skilled labour force, the 16th largest in the European Union by total nominal GDP and the 13th largest based on purchasing power parity.

The Romanian economy is the 41st-largest economy in the world (out of 188 countries measured by IMF) with $435,454 million annual output, and ranks 41st in the world in terms of GDP per capita measured by purchasing power parity. Romanian economy is expected to grow by +6% in 2017. Based on current economic growth it’s expected to hit 1 trillion of USD PPP before 2035. Romania continues to be one of the leading nations in Central and Eastern Europe for attracting foreign direct investment: the inward FDI in the country with a cumulative FDI totaling more than $170 billion since 1989.[21] Romania is the largest electronics producer in Central and Eastern Europe. Electronics manufacturing and research are among the main drivers of innovation and economic growth in the country. In the past 20 years Romania has also grown into a major center for mobile technology, information security, and related hardware research Dacia automobiles. Up until the late 2000s financial crisis, the Romanian economy had been referred to as a “Tiger” due to its high growth rates and rapid development. Until 2009, Romanian economic growth was among the fastest in Europe (officially 8.4% in 2008 and more than three times the EU average). Romania is rich in iron ore, oil, salt, uranium, nickel, copper and natural gas. The country is a regional leader in multiple fields, such as IT and motor vehicle production. Bucharest, the capital city, is one of the largest financial and industrial centres in Eastern Europe. According to Eurostat Romania posted the biggest economic growth in EU in 2016 by more than 6% increase of GDP.

According to the IMF, Romania will have the highest economic growth in Europe in 2016 and 2017.

The top 10 exports of Romania are vehicles, machinery, chemical goods, electronic products, electrical equipment, pharmaceuticals, transport equipment, basic metals, food products, and rubber and plastics. Imports of goods and services increased 9.3%, while exports grew 7.6% in 2016, as compared to 2015.[33] Exports of goods and services are expected to grow by 5.6% in 2017, while imports are seen increasing by 8.5%, according to the latest CNP (National Prognosis Commission) projections .

The projections for economic growth in Romania for 2018 and 2019 were both lifted to 4.5% and 4.1%, respectively, the World Bank said in its January 2018 Global Economic Prospects (GEP) report.

In the Romanian press the economy has been referred to as the “Tiger of the East” during the 2000s. Romania is a country of considerable economic potential: over 10 million hectares of agricultural land, diverse energy sources (coal, oil, natural gas, hydro, nuclear and wind), a substantial, if aging, manufacturing base and opportunities for expanded development in tourism on the Black Sea and in the mountains.

*This article is licensed under the GNU Free Documentation License and Creative Commons CC-BY-SA 3.0 Unported (Abbreviated Version). The article is based on the article Economy of Romania from the free encyclopedia Wikipedia . In Wikipedia a list of authors is available. 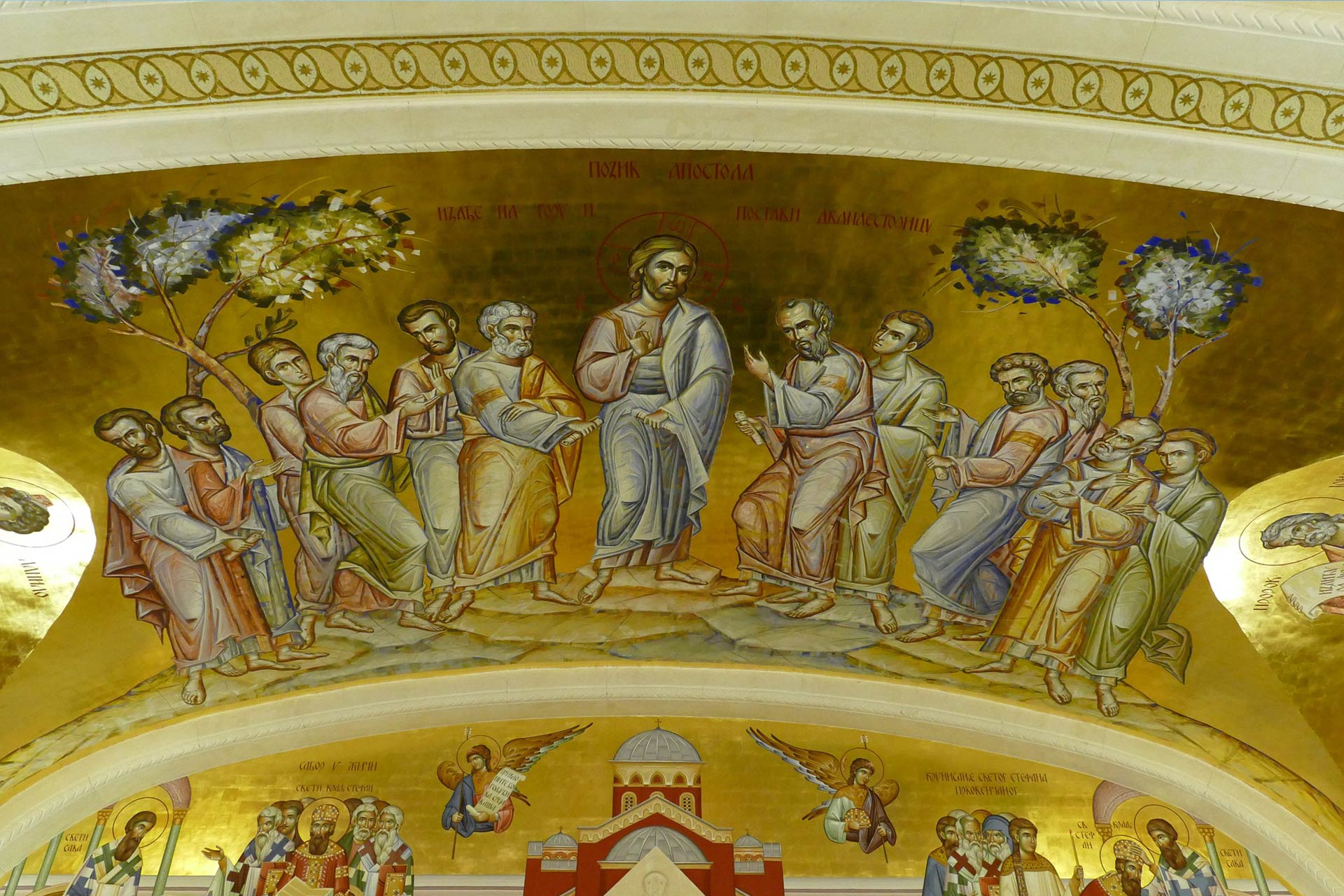